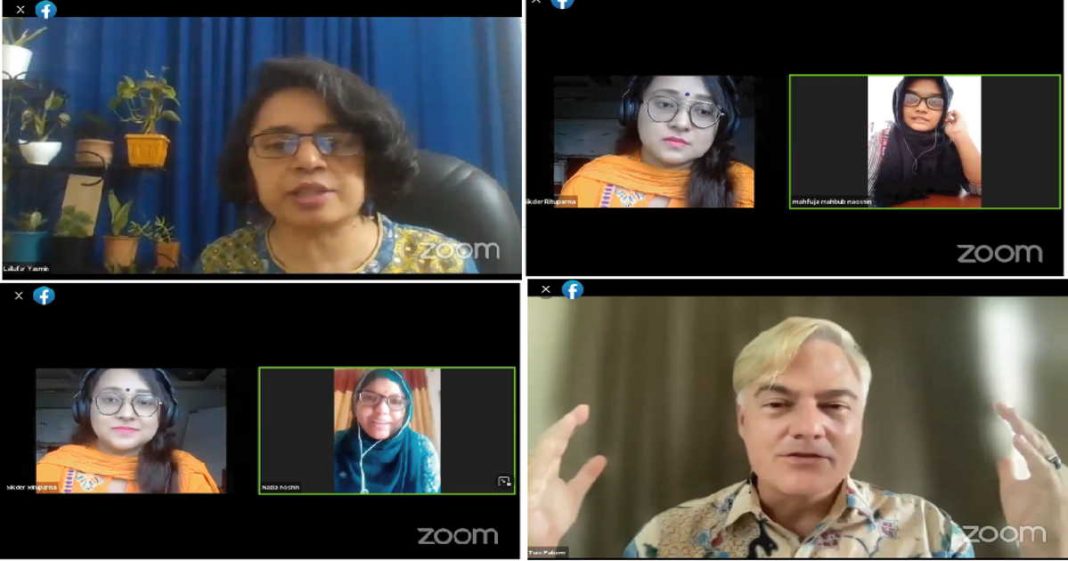 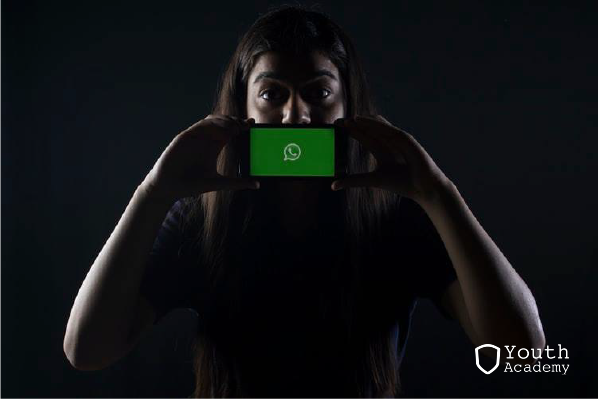 WhatsApp: Is it really secure?

WhatsApp is known as one of the most used apps and in the last two years it has been downloaded the most among other apps. It is a messaging app owned by Facebook, Inc letting people send texts, make audio and video calls and much more. But the question arises, even with all the privacy […]