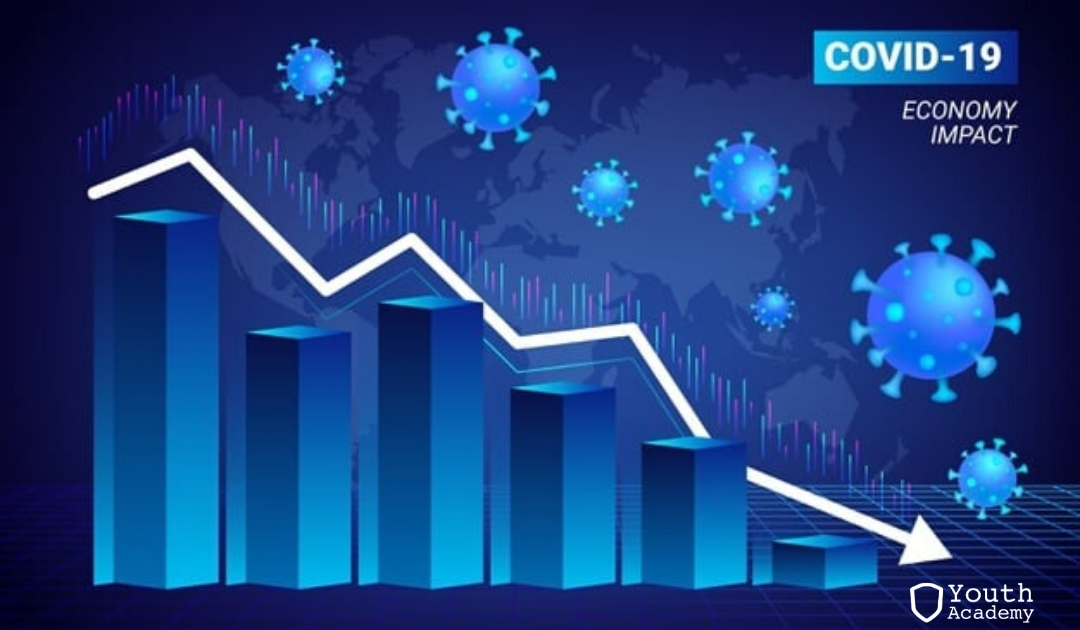 In the times we are in the middle of small businesses of all types are facing problems in every aspect there is. Due to the coronavirus business that is too begin with are now unable to sell their services and wares to their customers which in turn is lowering their profit and making some of them close down their shops for an indefinite period. This indefinite hiatus that many businesses are being forced to take is leading them to bankruptcy. With the loss of their livelihood families are looking at more than just tough times in the future. This pandemic is causing major damages to all parts of our society including our economy. The IMF(International Monetary Funds) says that the global economy will shrink by 3% this year. It described the decline as the worst since the Great Depression of the 1930s.

Soon after the virus had been directed in China it spread across 188 countries in a matter of months and thus businesses both small and big had to reevaluate their business plan for the year and make drastic changes. It was only a matter of time before businesses came to the conclusion that if a vaccine for the virus is not made in time then the economy and their companies will be faced with an ultimatum of sorts. Either the business cuts costs everywhere it can and stays open for as long as it can or closes down the shop until news about the virus improves. For many their businesses are their livelihood thus closing it down means no income which means no food on the table.

The impact of this virus is in every aspect of the economy from the large multinational conglomerate to mom & pop shops around the corner. And the effect of the virus is spread to all of them to various degrees. In the broad strokes, we can see that companies are laying off dozens and in worse cases hundreds of workers due to cost-cutting. People are looking for jobs wherever they can even if the job is not in their intended field. In LinkedIn we can see that the rate of hiring has increased tremendously since the last year due to the massive amounts of laying off going on in the marketplace. In the United States, the number of people being laid off has now hit 10.4%, according to the International Monetary Fund (IMF), this virus has marked the end to a decade of expansion for one of the world’s largest economies. Due to this many experts are speculating that it will be years if not decades before we can bounce back and see some improvements in the statistics again.

The Bangladeshi government in regards to fighting the virus has also made some similar moves when it came to jobs and the economy. They closed down multiple factories and made the business move online if possible, closed down major highways, and made public transportation halt for an extended period of time. All of these measures where necessary and did indeed help in regards to fighting the virus also saving lives however it led to a major dip in factories and companies’ profit margin. This decrease in company profit caused companies to lower their paid salary and some institutions outright failed to pay their employees any salary.

In Bangladesh, the government implemented a number of changes in the hopes to improve the economic situation of the people and their businesses with some varied results. In the beginning, the Prime Minister of Bangladesh was slow to react to the situation in the country however once the spread of the virus was too widespread and couldn’t be ignored anymore she implemented an emergency stimulus package. The emergency stimulus package was about $600 million, equivalent to 0.2% of the GDP, which was later enhanced significantly to $8.5 billion, equivalent to 2.5% of GDP. While the monetary enhancement is a step in the correct direction more still needs to be done if the country is to make a prosperous recovery in the future. One of the factors that had been taken into consideration in many people’s opinion is that Bangladesh has approximately 45+ million people in the informal sector, which is the sector that is neither taxed nor monitored by any form of government. This large group of people are currently without aid and are at the same time a major part of the country’s government. In order to help them, the government has made an effort in providing these people with food through the Vulnerable Group Feeding and Vulnerable Group Development for six months. While this is good and everything however these people require more than just food but other amenities. That is why the government should also implement another policy in order to help these people in the form of providing these people a certain amount of money that will be equal to the minimum wage paid to those in the formal sector. It is estimated to cost upwards of 10 billion, corresponding to 4% of Bangladesh’s annual GDP. 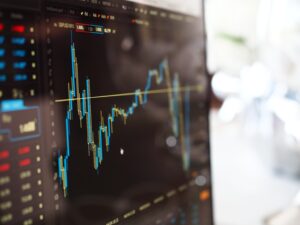 For more details go to https://www.weforum.org/agenda/2020/04/covid-19-coronavirus-bangladesh/

Federal Reserves of the United State of America has said that they will be doing everything to make the people survive this economic downturn that has been said to be similar if not worse than the Great Depression. Actions will include cutting interest rates close to zero, reducing bank reserve requirements to zero, rapidly purchasing nearly $2 trillion in Treasury bonds and modest mortgage-backed securities, buying corporate and municipal debt, and extending emergency credit to nonbanks amongst others.

In China, which is the first place to be hit and still has the most number of cases in both infected and killed, the central bank has taken relatively passable actions. This includes reducing reserve requirements for banks, which will allow them to loan an additional $80 billion to struggling businesses, also cutting interest rates in the months ahead as well.

To see what other countries are doing in this COVID infected economy read: