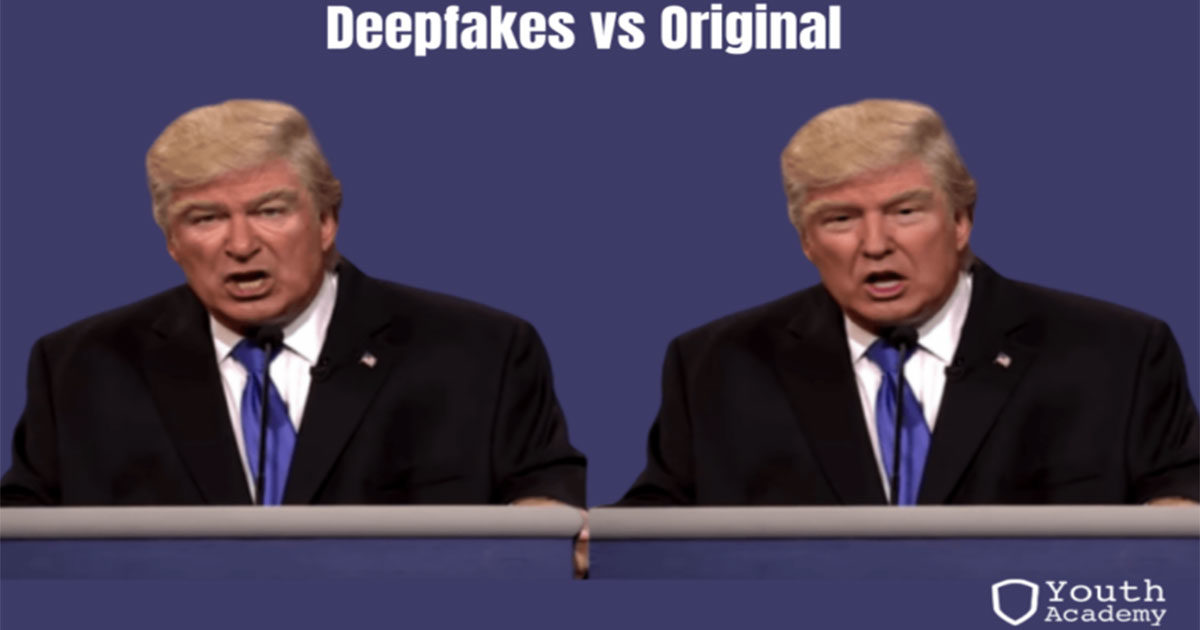 Deepfake technology is a form of faking a photo or video to look like someone else by using advanced artificial intelligence. This technology is growing tremendously and has been repeatedly used to commit financial fraud, political mileage, and to tarnish someone’s image. It creates realistic photos or even videos of people saying or doing something else that they are not actually saying or doing. Deepfake videos, photos, and even blog posts are spreading on social media massively which is an alarming issue for us. Celebrities and Political persons are the main victims of Deepfake Technology.

Deepfake videos are hard to identify as they look real! It has become very easy to make a convincing fake video in the era of technology. A Deepfake video of Barak Obama was released in Buzzfeed which spread across the globe in 2018. It was about a fake public announcement video made by replacing Obama’s mouth with comedian Jordan Pelee’s. You can check the video here:

Experts are trying hard to identify Deepfake videos and the US Defence Department has released some tools to detect deepfakes and it’s called Media Forensics.

Even Texts or written blogs can also be deepfake! Researchers from the Allen Institute for Artificial Intelligence have developed a software tool that is able to detect deepfake writing, it is called Grover. Likely, a team from Harvard University and MIT-IBM Watson laboratory has come up with a web tool- Giant Language Model Test Room that will detect fake writing content.

Deepfake technology can easily clone a person’s voice and recreate audio clips of that targeted person’s speech. A set of data of audio recording is required in order to make fake audios. There are no deepfake audio detecting tools now but researchers are working to come up with a better solution for this fact.

According to Forbes, The first use case to which deepfake technology has been widely applied—as it is often the case with new technologies—is pornography. As of September 2019, 96% of deepfake videos online were pornographic, according to the Deeptrace report. From these dark webs, deepfake has begun to spread to the political sphere.

A political group in Belgium released a deepfake video of the Belgian prime minister giving a speech that linked the COVID-19 outbreak to environmental damage and called for drastic action on climate change and some viewers believed the speech was real.

Social media technology experts are continuously working for deepfake detecting tools. Facebook announced a system to identify deepfake content on its platform. Now Let’s see how they elements deepfake contents and don’t believe what you see and social media or other platforms.