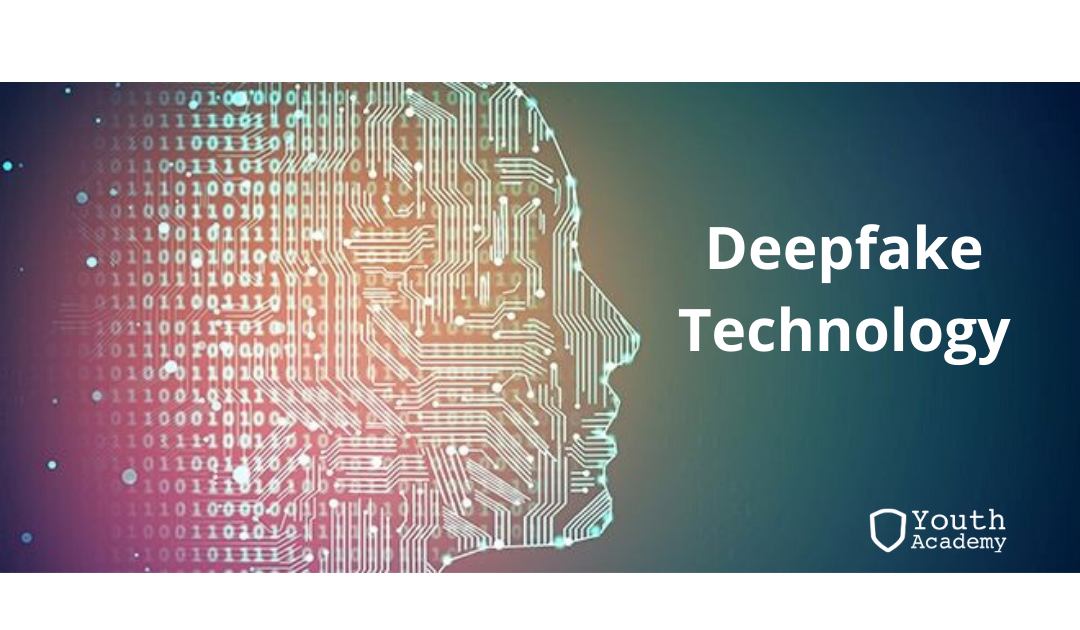 Deepfake, a combination of deep learning and fake, is the process of making synthetic media by using deep learning, a subset of machine learning, to replace an image or video with someone else’s likeness. The usage of deepfake is most seen in politics and social media. Celebrity sex tapes and political scandals are mostly created deepfake nowadays. The reason for its frequent use is mainly because of how well the fakes are made using it. And due to how well it can deceive both government and private industries are taking precautions to limit its usage and create protocols to locate users.

Politicians have been lying since the idea of politics was first created. But now with deepfake politicians are going to be able to create a hoax and fake information about their competition in such ways that one of us will be able to detect them. In India, a politician by the name Manoj Tiwari has created a viral video that allowed him to spread information that criticized his competition in 20 varying languages used in India while he only spoke in English. This viral video was spread through 5800 WhatsApp groups and reached roughly 15 million people.

It is now easier than ever to post deepfake media on social media due to how easy is it to make them in the first place. Through the usage of deep web, anyone can download the software that allows them to make the deepfake video or image. And once that’s done all they have to do is post it. Most social media platforms are able to do is delete video or image once it uploads it but by then the deepfake has either been downloaded or reposted in other locations multiple times. According to the company Deeptrace, there are approximately 15000 deepfake videos as of October 2019 which is whopping 84% increase since 2018 and its 8000 deepfake videos. Some might say that the deepfakes are hilarious and thus harmless but those hilarious videos are in the minority.

In this day and age where most of our daily news and report are being read, collected and shared through the social media platforms the damage that deepfakes can do is simply immeasurable. That is why most of the major social media companies are investing large sums of money and manpower to root out the method through which the video is fooling their system and patching them up.