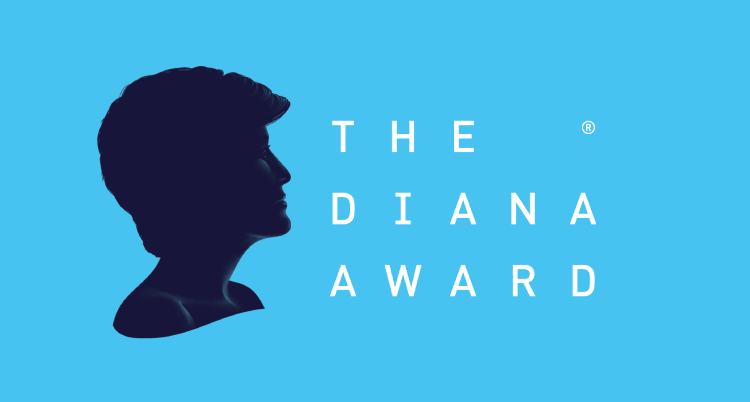 Following a virtual event on July 1, 2022, eight young changemakers from Bangladesh received the Diana Award this year. The Diana Award, founded in 1999 in remembrance of Princess Diana, is a renowned honor presented by the organization of the same name. Prince William and Prince Harry, the sons of Princess Diana, endorse it. Nominees for the Diana Award must be between the ages of 9 and 25 and have been engaged in humanitarian work for at least a year. Consequently, receiving this honor is thought to be among the most prestigious things for the youngstars. And this year, 8 Bangladeshi aspirants have made the entire country proud by obtaining this honor.

The 8 changemakers who received this award from Bangladesh this year are as below:

With their achievements, these eight changemakers have brought great honor to the nation. They are anticipated to go on working in the future.