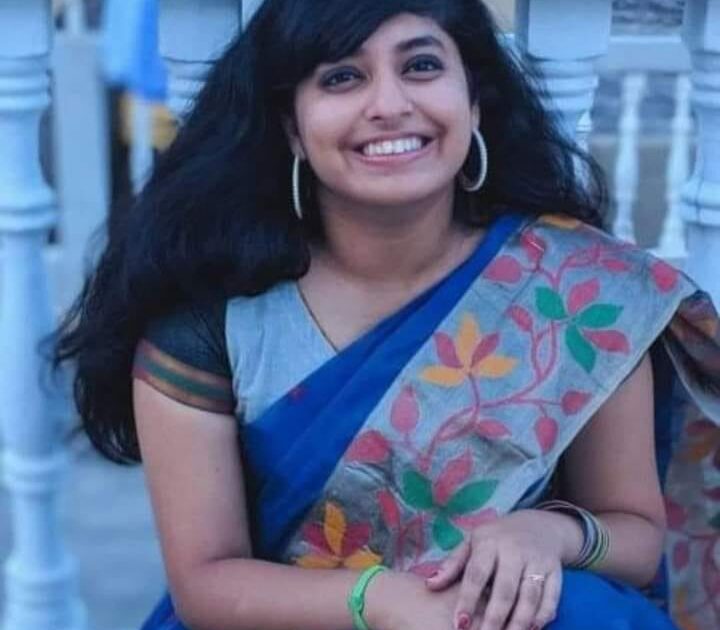 The social media giant called ‘Facebook’ is now being praised for hiring Sabhanaz Rashid Dia, a Bangladeshi to administer the local content as a Bangladesh affairs officer for the company. This news was established recently when the Minister for Posts and Telecommunications, Mustafa Jabbar, held an online meeting with the regional headquarters of Facebook in Singapore on Monday. This is where this periodical announcement an introduction was made. Talking about periodical, Sabhanaz Dia is no less of an impactful and periodical individual herself. Juggling between Dhaka, San Francisco and Seattle, she is truly a superwoman. Her string of accolades speaks volumes about the kind of personality she is. Ms. Sabhanaz is a writer and computational social scientist. Her work explores the intersection between technology, global development and economic policy. She has been active in this field both nationally and internationally. She spent 14 years at The Daily Star as a reporter, then sub-editor and columnist. Her writings and interviews have been published in WIRED, Berkeley Public Policy Journal, The Huffington Post, Al Jazeera, Dhaka Tribune, The Daily Prothom Alo, The Daily Sun, The Daily Ittefaq and Youth Ki Awaaz. Adding further, in  2010, she was awarded the Foundry Photojournalism Scholarship in Memory of Alexandra Boulat for her photojournalism. Her achievements are a true example of hard work and determination. She has invariably made Bangladesh proud and renowned globally at a very young age.