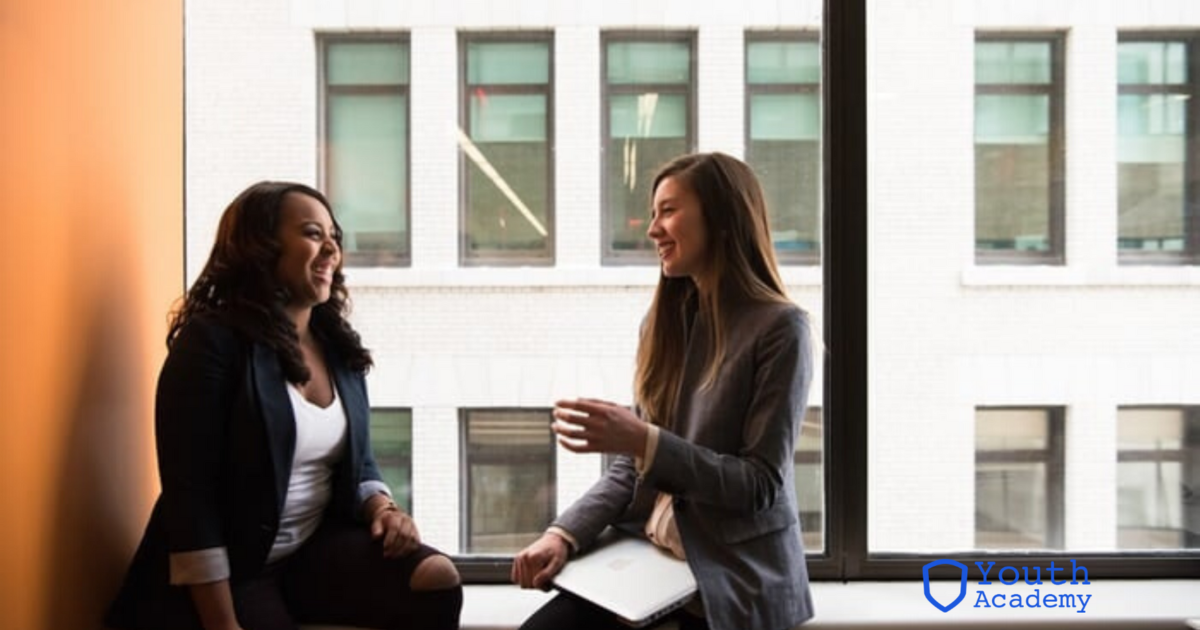 Since time long past we have witnessed the acts committed on women by men in order to dominate them or hurt them. However, as time passed and women were able to see that there were ways to win over men and make a stand they took it no matter the obstacles in their path. To stand on their two feet and get the recognition they deserved many women had to sacrifice a lot of things such as family, money, identity, etc but they did so with the dream that the future of other women won’t be the same as them. This has been the case and is still so in many parts of the world but with that said it can also be said women, who wish to be on equal footing, are present as well.

In the political world, the number of women who hold positions of power number at only 23% and that number is growing at less than one percent a year and sometimes not even that. In the business sectors, the number of women who are either in charge or have a seat on the board of directors of a Fortune 500 company is barely 6%. Through market research, it has been estimated that gender partiality in this sector will take upwards of 200 years at the earliest.

However, all these news are not bad. With having a clear picture of the overall situation people in leadership positions will be able to act accordingly and make changes in the way things are run.

The UN has known about this situation for some time and has been making strides into changing it. Just recently they happily announced that they have been able to achieve gender partiality in the Senior Management Group which contains leaders from multiple departments and other groups. The UN has also announced that they are not done yet and that gender partiality will be present in every part of the organization. They released a statement that said that leadership positions in the UN system by 2021, and at all other professional levels by 2028 will have partiality.

If an organization as large as the UN can achieve something like this they women everywhere can and should hold on to hope and keep doing everything within their capability to make the idea of women be equal to reality. Read this for more information: https://unfccc.int/news/empowering-women-and-girls-is-central-to-a-sustainable-21st-century