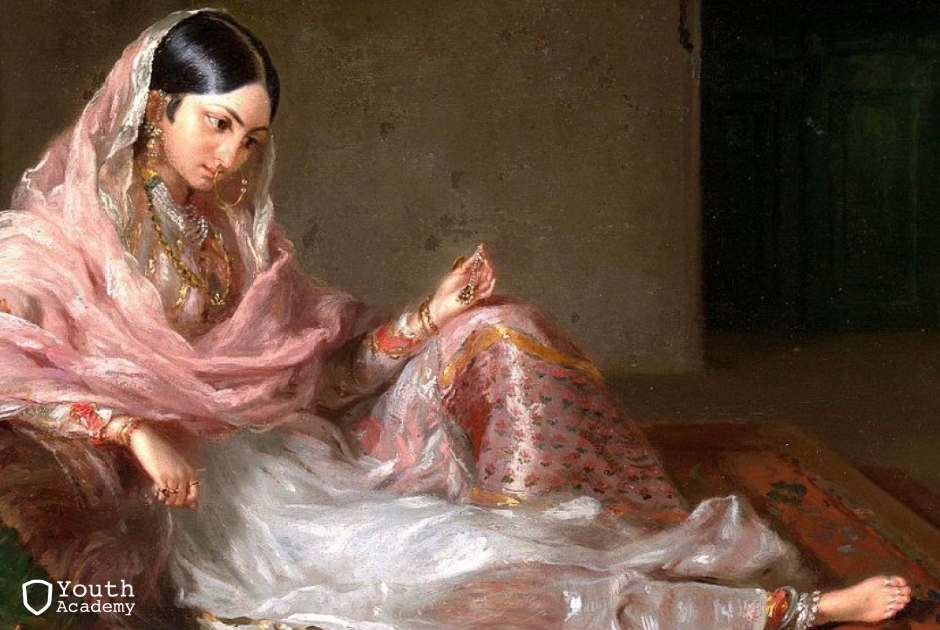 Muslin is a cotton crafted cloth that was once a fabric of luxury. While it is generally believed that the cloth originated in the Iraqi town of Mosul, it is now known, despite its name, that the cloth actually originated in ancient India. This original type of muslin, known as Jamdani, was typically brightly colored and patterned while remaining lightweight and nearly sheer. 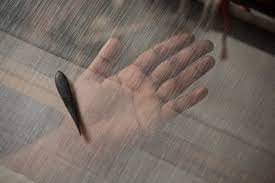 Muslin Cloth is made in Bangladesh again after 170 years! Isn’t it sounds interesting and something to be proud of? Do you know the history behind this? let’s know the history……..

The initial planning was started in 2014. In 2014, Prime Minister Sheikh Hasina visited the Ministry of Textiles and Jute and instructed that the muslin cloth should be brought back after research. Therefore, whatever it takes, all kinds of logistical support will be given to the researchers engaged in the research. Then, An expert committee was formed under the direction of the Prime Minister. Their first task was to find the cotton tree from which the yarn was cut and the muslin sari was woven. More is needed, a sample of muslin!

If a sample of muslin cloth is found, the DNA sequence of its yarn should be taken out and matched with the DNA of the footy cotton plant. It is written that this tree was cultivated in Eastern India and Bangladesh. But there is no pattern of muslin cloth in hand, no sign of footy corpus. There were only a few books like ‘Species Plantarum’ written by Swedish researcher Carolus Linnaeus and ‘Dhakai Muslin’ by Abdul Karim.

Based on the idea that the footy corpus has the potential to survive somewhere in Bangladesh in the wild, it is planned to collect cotton varieties found in different parts of the wild in different parts of Bangladesh and cultivate them in their own research fields. To find the tree, it was first painted by an art student of Rajshahi University. That picture was advertised in the newspaper. Meanwhile, State Minister for Foreign Affairs Shahriar Alam gave a status on his Facebook.

After Seeing this, the principal of a college in Kapasia area of ​​Gazipur. Tajuddin distributed leaflets and miked at various local schools and colleges in search of footy corps. In view of this, news of this tree came from Kapasia and Rangamati of Gazipur in March 2017. The researchers went and collected samples. Then Baghaichhari, Sajek and Langdu of Rangamati; A total of 36 samples were collected from Bagerhat, Lalmonirhat and Kurigram. The researchers found a sketch similar to a species of Kapasia tree. Not finding any muslin samples from any other source in the country, they swore allegiance to the National Museum authorities. The museum authorities did not give them samples of muslin even after getting permission from the ministry. The research team spent about eight months hoping for samples from the National Museum.

At one point they went to the National Museum of India in Calcutta to collect samples of muslin. Experts at the museum say the muslin sari now being made in Murshidabad is made from cotton grown in South India, which is not as soft as Dhaka muslin. According to them, if you want to make Dhaka muslin, you have to find the variety from the vicinity of Dhaka and use that cotton in that area. Cotton varieties and weather have a special role in making a muslin. If you want, you can’t make a sari like Dhaka muslin anywhere. The research team got disappointed after benign failed in India. Then the prime minister asked them to visit the Victoria and Albert Museum in London. Dhakai Maslin can be found there. Finally, a group of four members from 2017 went to that museum in London for a little sample of muslin. There they found samples of muslin cloth and important information. DNA sequences of muslin cloth collected from London were extracted. Researchers have finally found a similarity between the DNA of this muslin and that of a previously collected cottonseed plant. They are convinced that this is their desired variety of ‘footy corpus’. A local man named Abdul Aziz found the corpus. He was gladly given a mobile phone by the committee.  Making 500 counts of yarn from cotton is no small feat.

This yarn will not be in modern machinery, it will be cut in a spinning wheel.

This time the search begins where the weavers still spin the spinning wheel. The news comes that these weavers are still in Chandina of Comilla. They cut the thick yarn on a wheel for khaddar. However, that yarn does not come to the size of the count. Manjurul Islam and Dean of Textile University Professor Alimuzzaman made a new spinning wheel. Thinning is actually the magic of three fingers. Just need to figure out how to get rid of cotton with three fingers. And this yarn is the finest on the fingers of women.

The Victoria and Albert Museum in London has about three and a half hundred Dhaka muslin saris. Seeing the design of the sari woven there in 1710, it cost 3 lakh 60 thousand Taka to make the sari in the first stage. This cost will be reducing. Six sarees have already made. A sari has been given as a gift to the Prime Minister.

Bangladesh has been independent for 49 years! For a long time, no leader has come up with the idea of ​​doing research to bring back this tradition of Bengal. Muslin from India was found on the body of an Egyptian mummy 5,000 years ago, meaning that even four or five thousand years ago, muslin cloth from the subcontinent would have reached the pharaohs by the hand of a merchant.