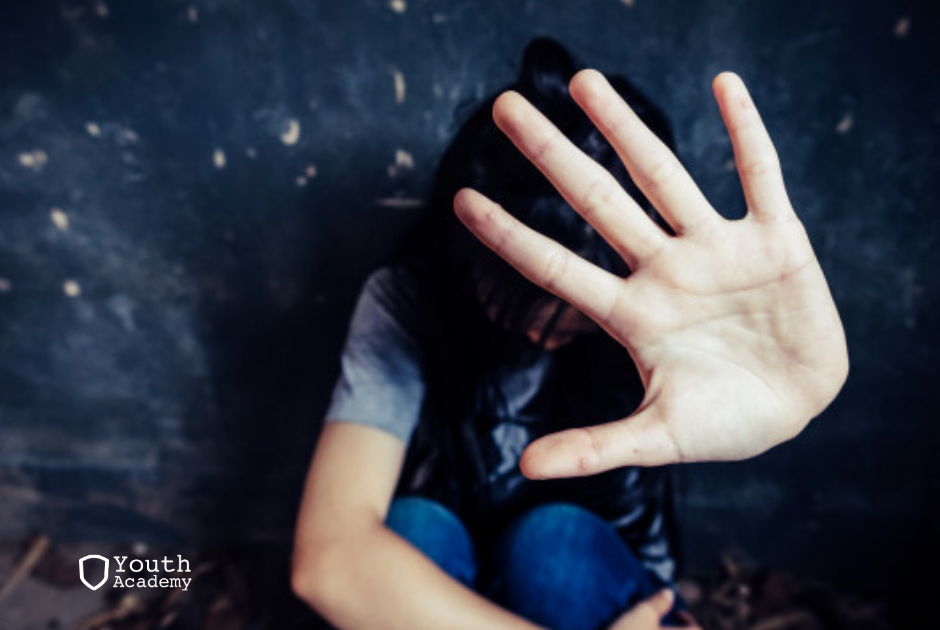 Rape is an improper sexual activity that is usually forcibly or pressured against the will of a victim. According to World Population Review data from “Rape Statistics by Country 2020.” it is estimated that about 35% of women worldwide have encountered sexual harassment in their lives. However, some national estimates indicate that up to 70% of women have experienced physical and/or sexual harassment.

The latest series of rapes has ignited widespread controversy across Bangladesh in the midst of the Covid-19 pandemic. According to figures collected by the human rights group Ain o Salish Kendra from various media reports, a total of 632 rape incidents took place between April and August this year. This means that, on average, four women have been raped by coronavirus every day in the last five months.

A man who, except in the case hereinafter exempted, has sexual intercourse with a woman under conditions falling under any of the five following descriptions is said to commit “rape” pursuant to section 375 of the Bangladesh Penal Code 1860: Firstly.- Against her will.Secondly.- Without her consent. Thirdly.- With her consent, when her consent was gained by putting her in fear of death or harm. Fourthly.- With her consent, when the man knows that he is not her husband and that her consent is given because she believes he is another man to whom she is legally married or believes herself to be. Fifthly.- With or without her consent, when she is under fourteen years of age. However, the rise in Rape incidents followed by protests has led the Bangladesh Government to amend the Rape law and enhance the severity of punishment extending from life imprisonment to capital punishment.

The Bangladeshi High Court argued on 21 August 2019 that the increase in sexual harassment and rape cases in Bangladesh is partially due to delayed implementation and punishment for cases of rape. Although this may be a big contributor, there has to be something deeper that pushes rapists to commit this heinous crime. For instance, in Bangladesh, the psychology of the rapist can be regarded as the prime cause of rape.

Moreover, for the spike in this infamous crime, the poor criminal justice system, drug abuse, and unemployment can well be blamed. The lack of proper education and recreational practices are some of the other factors leading to rape and sexual assaults in Bangladesh. A legacy of impunity “is largely to blame for the country’s rise in sexual violence.” In Bangladesh, we have stringent regulations, but no enforcement. In only around 4 percent of cases, justice is delivered. A pervasive system of impunity persists. That is why, every day, rape claims are rising tremendously.

Women are treated as mere objects to fulfill the sexual appetite of a man. A woman isn’t considered human anymore. They don’t have any consciousness, they are just bodies that ought to submit to the need of a man. As a major contributing factor to the prevailing views on women, pornography, the showing of inappropriate content in the cinema and the over-spreading of computational participation may also be listed. The ignorance of religious laws, social values, and conventional lifestyles is another big trigger responsible for growing rape in Bangladesh. They forget that even if one must “think internationally,” one should “act locally” as well.

The consequences of violence against a woman should be measured as either physically, mentally, or emotionally painful. Unintended pregnancies, diseases or physical illnesses, and some changes to the usual functions of the woman’s body have physical repercussions. On the other hand, the psychological effect ranges from self-pity to the most striking suicidal ideas. The assault can cause a victim’s feelings or urges to attempt suicide. Victims of rape often feel that there is no more hope and that, because of abuse, self-pity, and seclusion, they can no longer recover and that they are not worthy of life.

In society, rape survivors are still not accepted and must undergo a “second assault” in the form of adverse responses, such as society’s victim blaming and denial. Some girls never return to school after rape because of shame and embarrassment and often because of lack of resources to pursue their education. In order to ensure that girls who suffer sexual or other gender-based abuse in conflict are not further victimized, governments, donors and service providers should commit to improving access to education. They should promote the return of girls to school and work by providing educational, psychosocial and socioeconomic assistance and combating the stigmatization of survivors of rape.

The younger generation has a significant role to play in removing the social stigmatization of victims of rape and helping them re-enter society in order to lead a normal life. It is only if the young generation of our country still remain vocal about all forms of inequality and prejudice that progress in society can be accomplished.