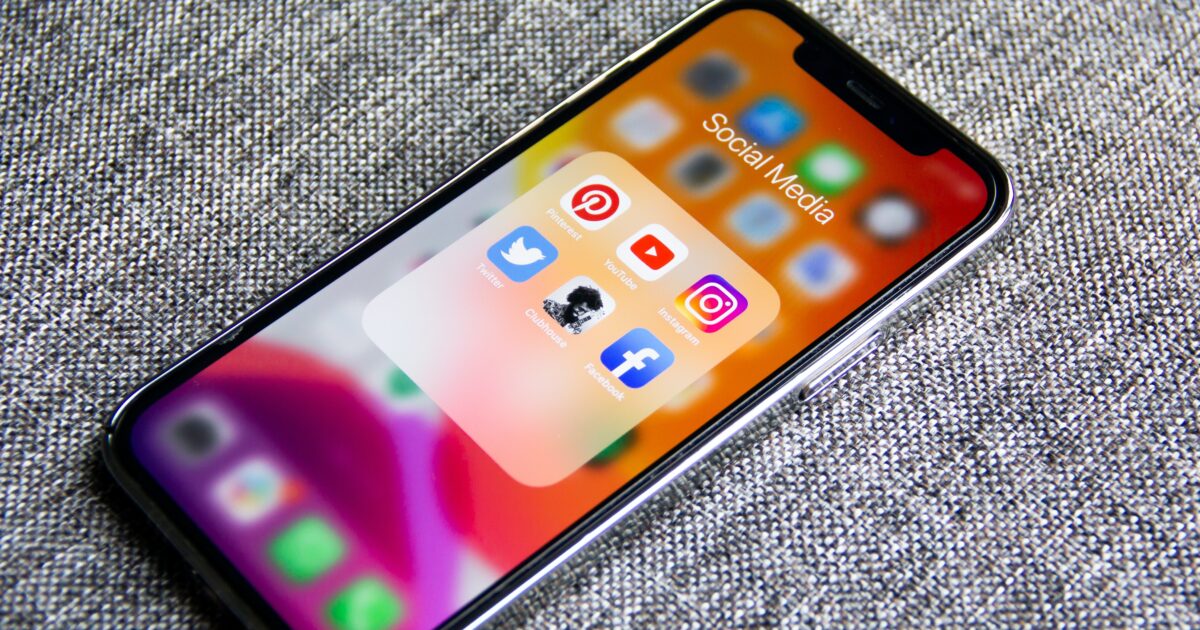 Social media is the place on online where people share their thoughts, perceptions, information, knowledge and even emotions with others. It can be of different types to do different kinds of works. For example, social network sites like facebook, linkedin, instagram, twitter, bookmarks sites like pinterest, flipboard, social news and media sharing sites like youtube, diggs, microblogging sites, community blogs, social review sites etc. On these sites the users create, share and exchange their information, emotions, thoughts with each other and maintain their social lives virtually. Thus, it is very important to choose how to behave with others on social media. It is called social media etiquette and is very important to maintain it for a healthy environment in social media. Etiquette is that thing which reflects the customs, cultures, gesture and ethics we belong to. So, it is necessary to conduct wisely on social media so that one can maintain the correct etiquette. It is not quite difficult actually to maintain the etiquette on social media. Some rules should be followed for this, which are discussed below.

Research before posting or making comments:

By posting or commenting about something you can share your thoughts and emotions about that thing and at the same time can make it viral. You can discuss something both positively and negatively depending on your knowledge about the thing. But which should be kept in mind that others should not feel offended, disturbed or threatened by your words. Yes, we know that everyone has a different perception and opinion about different things and you can’t just match with everyone at the same time. But before putting your words on something just do some research and be sure that your words aren’t going against community standards or opposing the rules of violation. This is a part of etiquette and has a great importance to keep the social media environment healthy.

Try to be social:

Social media is a virtual platform. Sometimes it may feel unreal. Whenever you feel it unreal, you may behave accordingly. This will make you behaving like a robot. You may become disrespectful to others, not understand others’ values, create violence and so on. But always keep in mind that may be the platform is virtual, the society is virtual but the users are real. They are not any robot rather real people. If you behave with them like they are virtual things and not real, then it will create nuisance. So, always try to behave in social media the way you behave on society in real life with people. Try to respect others’ opinions, emotions, cultures and traditions. In a word try to be social in social media platforms too. This a big rule of maintaining social media etiquette.

At present social media sites are being used not only for pleasures but also for careers. People are doing businesses on online, promoting brands, giving adds, recruiting and supervising via social media and making money. You may also become a part of these things. But always make yourself remember that social media is like a vast society, where thousands of people live with their different choices. So, don’t put your things forcefully on others. Don’t over-promote or overshare anything which may lead others feeling disturbed. Don’t try to make everyone you know on social media your customer. If they don’t feel interested you may try to convince them but don’t overdo it. And if someone don’t feel interested even after that, just keep them aside because you have a personal relation with them too on social media which shouldn’t get ruined.

Controversy is that thing about something which can be true or can be not true. Controversy can ruin someone’s life, career, relationships. So, don’t create or promote a false controversy about anyone or anything and keep the environment of social media clean. Same goes for making fake news. Don’t just spread anything from rumor or which is not from any reliable source. This will drive the environment of social media polluted, make harm to people, create chaos on society, ruin social relations and the greatest of all it can make someone’s life ruined. So, always be sure about the thing you are going to spread.

At present with the digitization process of technology even kids and teenagers are frequently using social media platforms. Especially different type of community games, facebook, youtube etc. So, don’t put anything on social media which may put an impact on them negatively. Make contents that are kids and teen friendly, avoid to use adult contents or if you need to use them then just use kids safe filter so that social media can remain appropriate for kids and teenagers also.

These are some of the rules of social media etiquette. Everyone should abide by them to keep the social media friendly and pollution free. Anyone won’t force you to maintain them but violating them sometimes it may create a crime or become illegal.