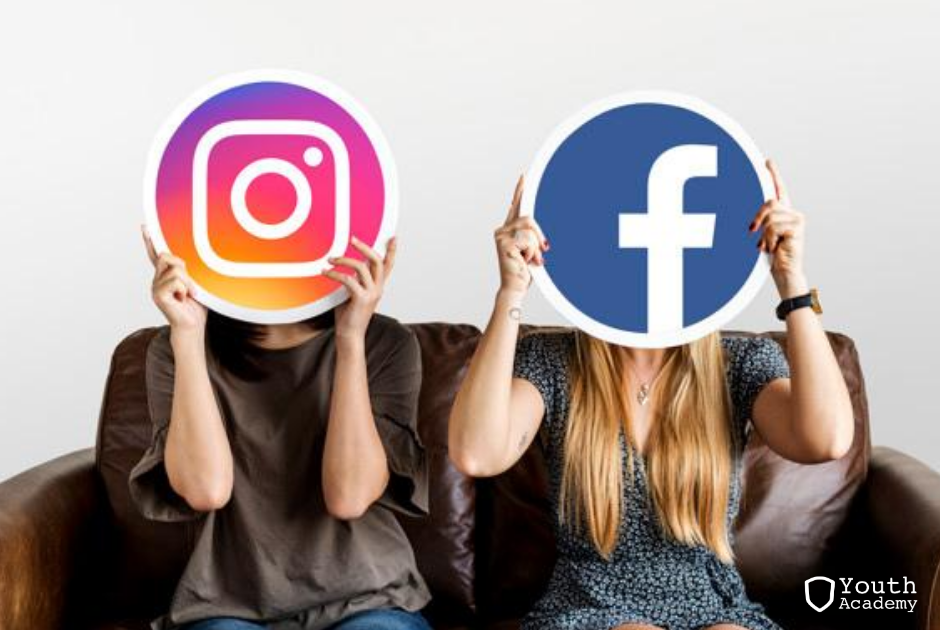 Facebook, Instagram and WhatsApp have been associated with Mr. Mark Zuckerberg for over a year now. He has brought various changes in features and functionalities of these applications as they are all social media platforms. Adding to the past successes, the Facebook and Instagram team have decided to do a merger. This recent update is available for all Android users and Apple users. The merger is meant to combine Facebook messenger and Instagram messages as it is supposed to give users the liberty to switch between the applications while messaging the same person. Furthermore, there are several other add-ons like emojis and swipe-to-reply which makes this integration very fruitful. There are several reasons why this amalgamation has been brought to life. First and foremost, the revenue generation issue. Facebook generates four times less than Instagram. In order to spread the risk and return issue, this step was taken. Secondly, application integration is a great way to engage more people. Thirdly and lastly, this will increase popularity among age groups since the target market of Facebook and Instagram is widely different but due to this merger, they will be united. According to an article, Facebook CEO Mark Zuckerberg has also said he wants the system to be end-to-end encrypted. By integrating its most popular apps, Facebook may be able to compete more directly with Apple’s iMessage. Hence, it can be said that this merger is meant to be a good strategic move which in turn will give competitors a tough time to cope up.