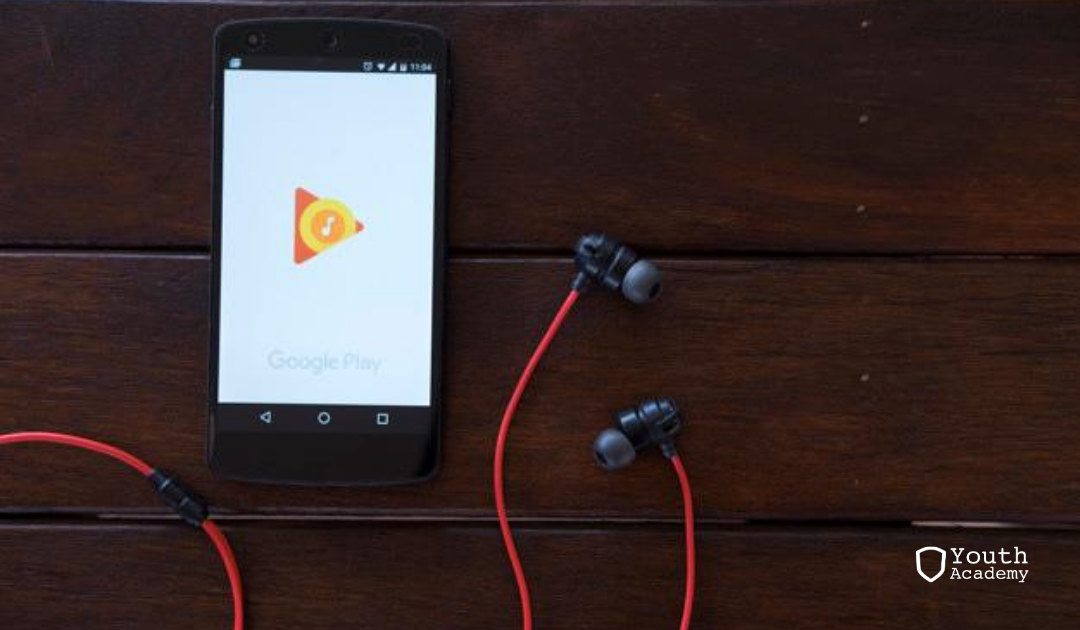 According to Google, it will stop it’s Google Play Music operations completely from 2020. New Zealand and South Africa will lose this feature from September although all the other countries will face that from October. There are multiple reasons for this app to be dismissed by Google although YouTube is the major one.

YouTube has now integrated to a point where sharing and saving music is getting easier by the day, With simultaneous updates and addition to the app, Google now believes the use of Google Play Music is no longer demanded or required. Advancements and upgrades done by Google have made this possible. Even though some of us very much accustomed to using Google Play Music on a daily basis, statistics state that it is an app that has depreciated in the market. Google has promised to send various notifications through pop-ups, emails etc to make the users more comfortable and alert so that it is easier for them to adapt to this new specification. YouTube play music is not meant to disappoint it’s users either. An article mentioned the following: ‘Google touted enhanced features it has added to YouTube Music “including many that are important and familiar to Google Play Music users,” in the hopes of keeping those users in the fold.’

Overall, it may be hard for us to bid goodbye to an app that has been with us for the longest time. However, in a time where we must adapt to advance, YouTube Music surely shows the way and will provide users a greater musical experience.