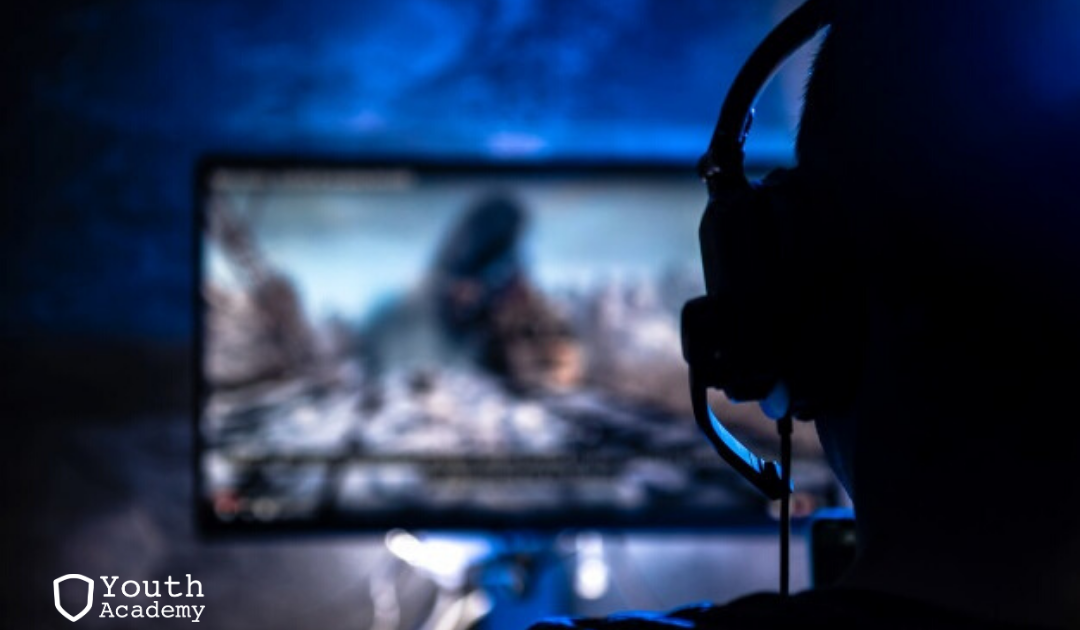 Video games have been a part of young children’s lives everywhere for the better part of half a century however with every passing year parents of these children have been making noise that games are doing more and more harm rather than good. But year after year those very same children have been arguing back that these harmful claims are false in the sense that if gaming is being done in a proper and controlled manner harm won’t fall on them.

The yearly earnings and profit of both Nintendo and UbiSoft in a year can be in the staggering billion-dollar mark. In 2016 Ubisoft made an earning of 1.567 billion while in 2018 Nintendo had revenue of whopping 9.66 billion. These numbers show that for all the noise parents and adults are making about gaming and the harm that comes from it nobody is actually stopping it.

For more about the financial information about gaming companies read these articles:

Gaming has now become more than a pass time for everyone. In recent years with the trend of gaming on the rise, a whole new idea has come to be. With the increased popularity of games of all kinds of companies that make them are trying to engage with the players and make them go in different directions through a number of ways.

For example, Fortnite, the online multiplayer game that has become the new sensations in recent years, is now holding a competition that works with the Red Cross in order to raise awareness about the humanitarian work the Red Cross does. In these awareness campaigns, players are going to earn points by saving lives instead of taking them, which goes against the gameplay of an online multiplayer shooter game, and the response is very high.

For more on this collaboration between Fortnite and Red Cross read:

As we can see in the pattern that has risen when it comes to video games complaints will continue to be filed and they will either be dismissed or some sort of arraignment will be said to be taken. So instead of us trying to make video games nonexistent or we can take steps to ensure video games are played but in an unharmful manner.